Dried figs are usually five centimetres in size with crunchy seeds within. It grows wild in dry locations with deep and fresh soil. It is a plant which even tolerates seasonal drought and the Middle Eastern and Mediterranean climates are especially suitable to it. I found this hilarious quote by Marcus Aurelius which says, ”Stupidity is expecting figs in winter, or children in old age” in which he tends to say that figs are only expected in the summer season. However dried figs are available throughout the year.

Where do you belong?

“I am an Asian species of flowering plant who is good at my fruit as well as my appearance that I’m often used as an ornamental plant and I belong to the mulberry family” would the fig reply if I asked it this question. The fun fact is that the fig is one of the oldest fruit known to man going back to 7000 years.

Although both fresh and dried contains the same amount of nutritional value fresh figs contain some calories from natural sugar. On the other hand, dried figs are high in sugar and rich in calories as the sugar becomes concentrated when the fruit is dried. However, moderation is the key as dried figs are high on calories. It is recommended to limit portion size to about 2-3 figs per day. Moreover, dried figs serve as a healthy snack for gaining weight.

There are several types of dried figs especially Afghan and Turkish dried fig tends to be more popular. Dried Afghan figs otherwise called as Karmiq dried figs have been unanimously voted to be the best for its taste and nutritional value. The Turkish fig also called as Calimyrna fig which is light green-yellow in colour is mostly cultivated in Turkey. 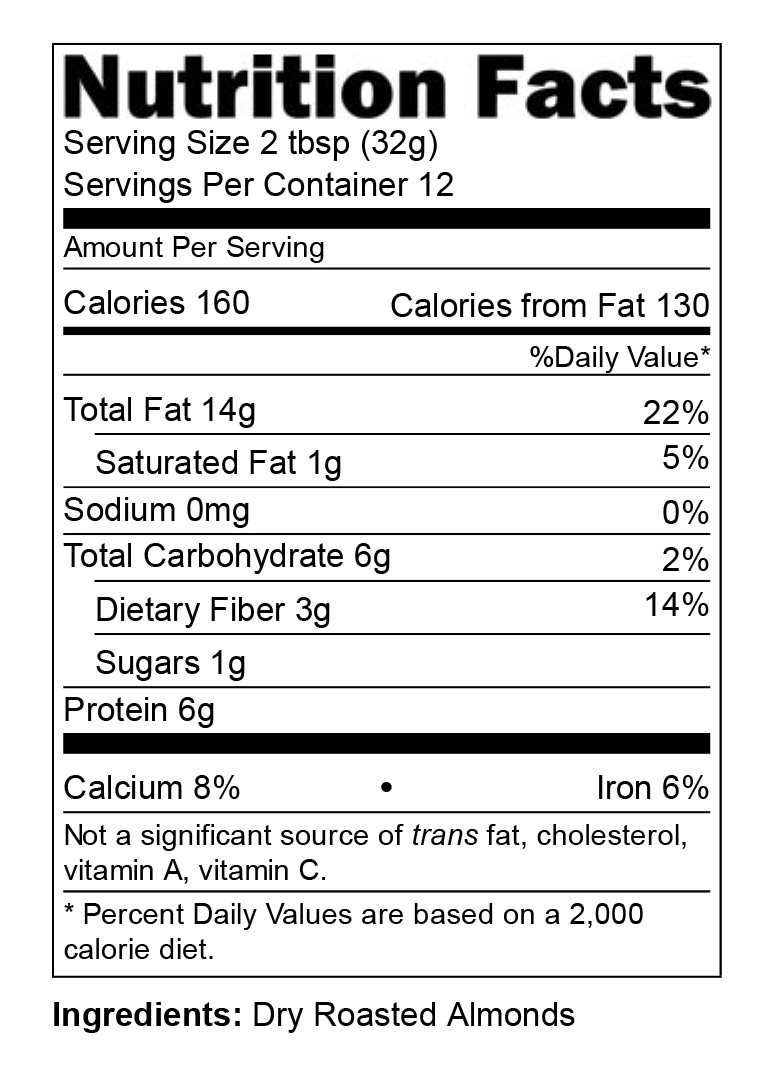 Dried fig can hence be called an all-rounder for its significance and taste. So stay strong with the fibre filled fig for your happy life.